Skip to content
Has the weather become a detail for super carriers nowadays ?

Has the weather become a detail for super carriers nowadays ?

Are ships now too big to bother?

As more and more ships tend to change course and to sail around the Cape of Good Hope to avoid the Suez Canal fee, the weather issues should come back to the surface. The savings can amount up to over 500 K€. It is very significant, so is it worth taking the risk of ignoring the weather threats? NOVELTIS has developped and tested a model that forecasts the risk of occurrence of rogue waves in particular areas.

In case of an incident, even if the ship is not lost, can you afford part of the cargo falling into the sea ?

This proprietary model is based upon the latest scientific findings on the subject. It is already used by some major Oil & Gas and shipping companies.

” Heavy sea states have caused the loss of more than 200 super carriers within the last 20 years ». « In many cases, single rogue waves of abnormal height were reported by crew members of lost vessels.” W.Rosenthal 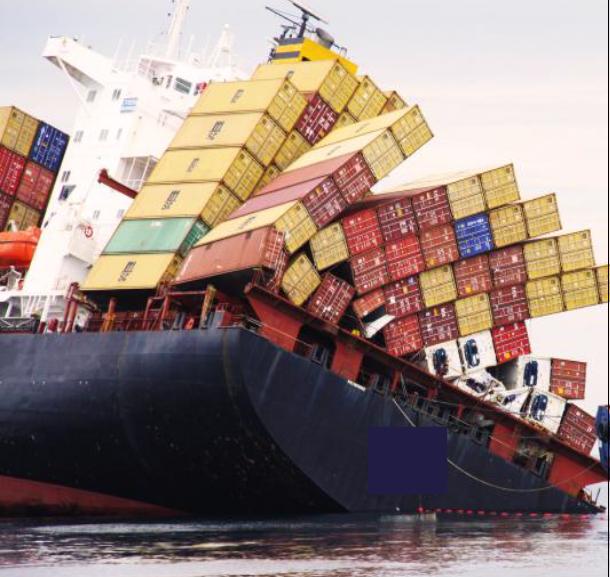