Skip to content
Innovations for recreation ports in the Mediterranean

Innovations for recreation ports in the Mediterranean

NOVELTIS is taking part into a European project of almost 3 million euros of European Funds to optimise the performance of small- and medium-sized ports through the implementation of innovative tools.

The first meeting (kick off) took place on the 29th and 30th of January in Perpignan.

The project will begin in January 2020 and will last for three years, until June 2022.

The Euroregion Pyrenees Mediterranean is a public body founded in 2004 with the support of the European Union. Its current partners are the Région Occitanie, the Generalitat de Catalunya and the Govern de les Illes Balears, which has held the rotating presidency since February.

The European Commission will fund the European project PSAMIDES, led by the Euroregion Pyrenees Mediterranean, within the framework of the territorial cooperative programme Interreg MED. The main objective of PSAMIDES, which has a budget of around three million euros (2,4M€ funded by ERDF/IPA), is the following:

Optimise the performance of small- and medium-sized ports, as well as marinas, through the implementation of innovative tools that help manage tourism flows, control costs more efficiently, provide more services to users and particularly boost the eco-innovation of these ports while reducing the negative environmental externalities resulting from tourism activity. 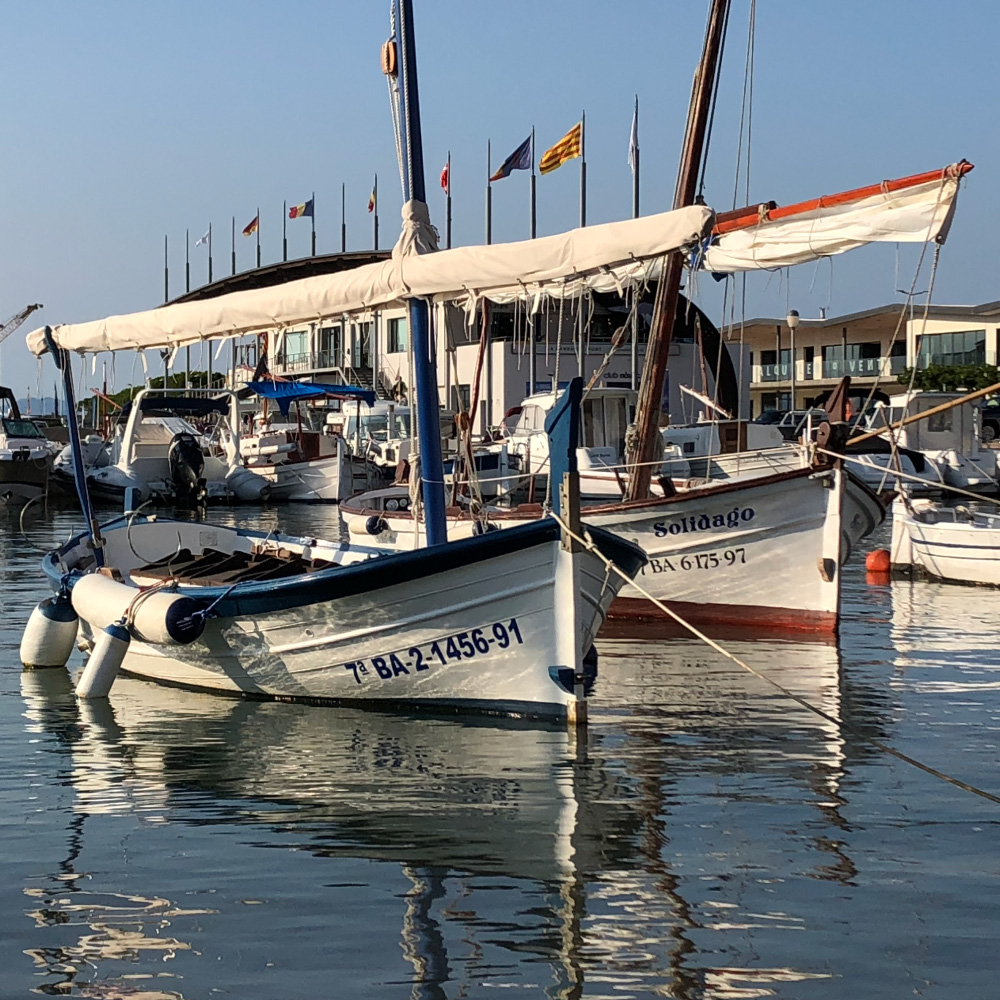 To achieve this, PSAMIDES will focus on two broad areas:

Create a blue growth community of small- and medium-sized ports. While adopting a transnational approach, PSAMIDES seeks to enable small- and medium-sized ports to create an integrated business ecosystem that provides support to innovation and helps them overcome the current limitation of funds and personnel so that they can identify, by themselves, the most effective solutions in each case.

Improve blue growth governance. PSAMIDES endeavours to create an effective multilevel governance tool and methodology to enable the management experiences to be capitalised, which could be reproduced in hundreds of ports in the MED area.

PSAMIDES will link two key sectors of the so-called “blue growth”. On the one hand, the ports, and, on the other, coastal and maritime tourism. According to EPM studies, these two sectors combined account for 51% of the gross value added, 69% of jobs and 61% of profits of the total of the EU’s blue economy, particularly focused on the MED area.

It is worth noting that most tourism in the MED area, which is channelled through small- and medium-sized ports, is also focused in coastal areas. In fact, the large number of ports of this size is one of the specificities of the MED area, as is the fact that these ports can play a key role when structuring coastal and maritime tourism while linking the hinterland and the communities.

Small- and medium-sized ports, with their sports areas, yachts, cruising activities and related tourism industries, are a key factor of competitiveness in the MED area. In the framework of the MED cooperation programme, PSAMIDES is part of axis 1: promote innovation capacity in the Mediterranean to develop smart and sustainable growth. The project will begin in January 2020 and will last for three years, until June 2022.

NOVELTIS will contribute actively to the project by developing, on its sea-states forecasting platform, innovating solutions designed specifically for the ports.

The name « Psamides », a reference to classical mythology

PSAMIDES is the English acronym of the project, Ports small and medium alliance for sustainable development. At the same time, in Greek mythology, psamides designates the nymphs of the fine sand beaches, which they preserve and protect.

The Euroregion Pyrenees Mediterranean is a public body founded in 2004 with the support of the European Union. Its current members are the Région Occitanie, the Generalitat de Catalunya and the Govern de les Illes Balears, which has held its rotating presidency since February 2019. The Euroregion Pyrenees Mediterranean has a roadmap for the triennial 2017-2020, which, among others, comprises the following objectives: